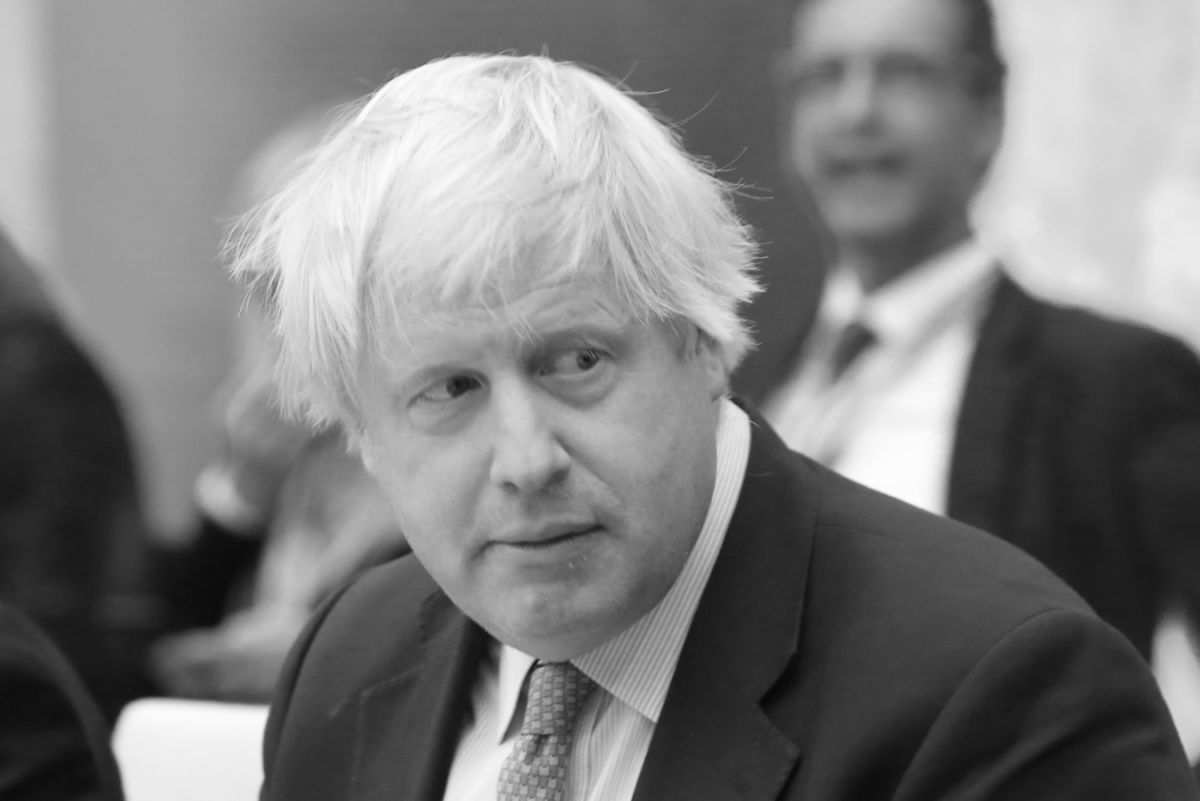 Yesterday the Prime Minister declared that Test & Trace would receive a further £7 billion. This is in addition to the £15 billion already spent on making the system work.

Yesterday during the Prime Minister’s announcement, Munira asked Mr Johnson how the funds would be split: how much would support Local Authority contact tracing, what would further prop up the failed Serco national tracing system, and what would go to support those forced to self-isolate.

However, the Prime Minister was not able to provide this breakdown in figures.

“Today’s Covid winter plan confirms a further £7 billion for Test and Trace, taking the full bill this year to some £22 billion. Could the Prime Minister confirm how much of that additional funding will be going to the highly effective local authority contact tracing teams, how much will be squandered on management consultants and Serco’s failed national contact tracing system, and how much will go on further supporting those asked to self-isolate?

“I cannot give the hon. Member a breakdown of the figures now, but what I can certainly tell her is that, actually, NHS Test and Trace has been working hand in glove with local authorities from the beginning. There are, to the best of my knowledge, about 198 local authority testing teams now actively going out there and doing what is necessary. They are doing a fantastic job.”

Speaking after the exchange, Munira said:

“Boris Johnson yet again proves that he is not in control of his own system. The Government to date has spent billions on a woefully inadequate Test and Trace system. The additional spending announced today means Test and Trace now has a larger budget than the police and fire brigade combined.

Rather than use the money to fuel the same failing mechanisms, the Government must overhaul their shambolic Test and Trace system. Tests need to be turned around in 24 hours, tracing needs to be led by experts in local authorities and there needs to be practical and financial support to help people isolate.

It is crucial the Government gets this right. Even with the very welcome news of developments in Covid-19 vaccines, a working Test and Trace system is essential to curbing the spread of the virus and getting back to normality. Otherwise, people’s lives and livelihoods remain at risk thanks to this Government’s incompetence.”